High quality stock footage is just a search away!

Periscope Film LLC is a leading stock footage provider and publisher of historic military, aviation, railroad and transportation books and DVDs.  Our company traces its origins to the late 20th Century, when two college friends became aware of the fact that our own government was disposing of 16mm military training films from the 1940’s, 50’s, 60’s and even 1970’s en masse. They were throwing them away or, in some cases, actually incinerating them. While the government felt these training and documentary films were obsolete, and of no value, we recognized that they contained important historical scenes, many of which were unique and irreplaceable.

Our first acquisition incidentally, was a set of rare films related to the United States Submarine Service — hence the name Periscope Film.  (We’re proud to say that we now have one of the largest and most extensive libraries of historic non-fiction submarine film prints in private hands.)  These films, which chronicled the journey of the nuclear powered USS Nautilus and the exploits of the submarine fleet during World War II, narrowly missed ending up in a landfill.  Once they were in our hands, we felt an obligation to look for other films that were endangered. 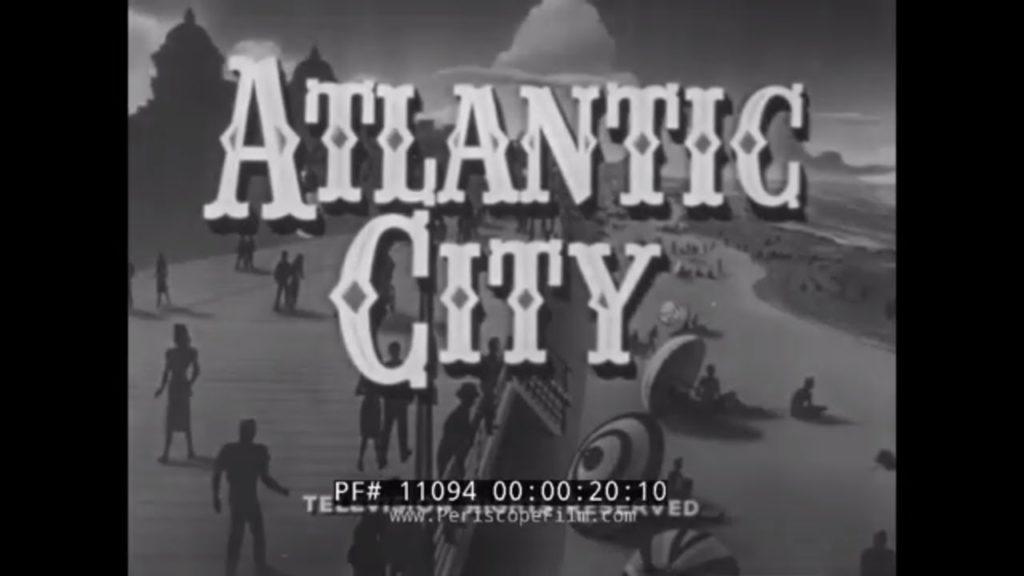 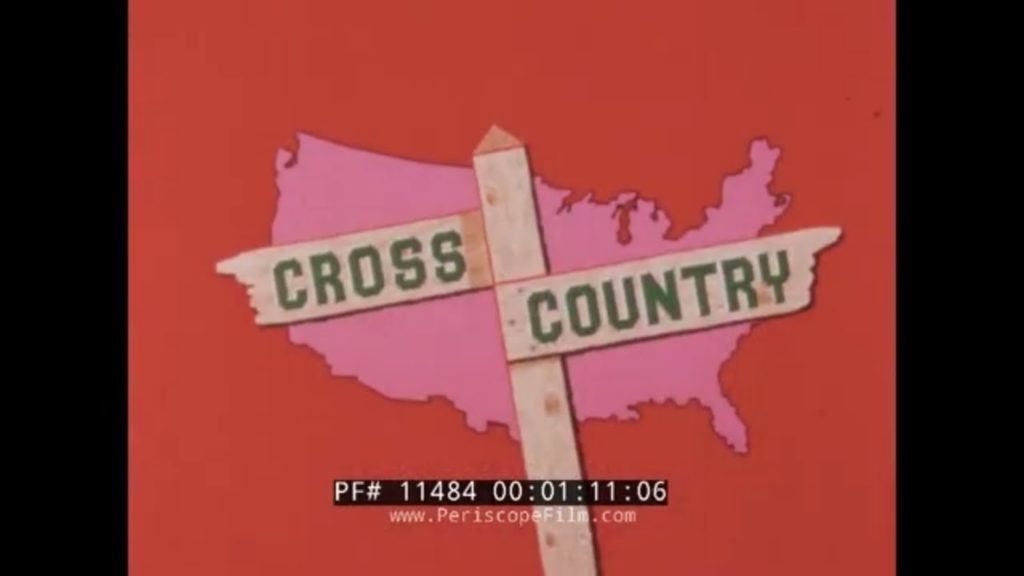 It turned out that an important shift was taking place due to the digital revolution may wonderful, non-military films including educational, industrials, travelogues, home movies and other films were soon on our radar. Some we were able to buy from collectors who had carefully preserved them, while others were gifted to us or bought at auction. in a little over ten years we amassed an impressive celluloid library, including may films that are completely unique or which we own the only known print.

nce we began to assemble a library, we became aware of another grim fact.  Namely, that even though we’d saved these rare films from destruction, a lot of them were self-destructing. That’s right: a lot of these rare movies were in a chemical tailspin, on the verge of literally turning to dust.  So, we began to educate ourselves about the best way to stabilize these films, and make them available for future generations.  One way to do that involves chemistry.  Another method, of course, is to carefully scan them to 4k. Either method requires resources; so to offset that cost we began making our collection available, initially on DVD and then later on YouTube and Archive.org, and finally for licensing as stock footage. 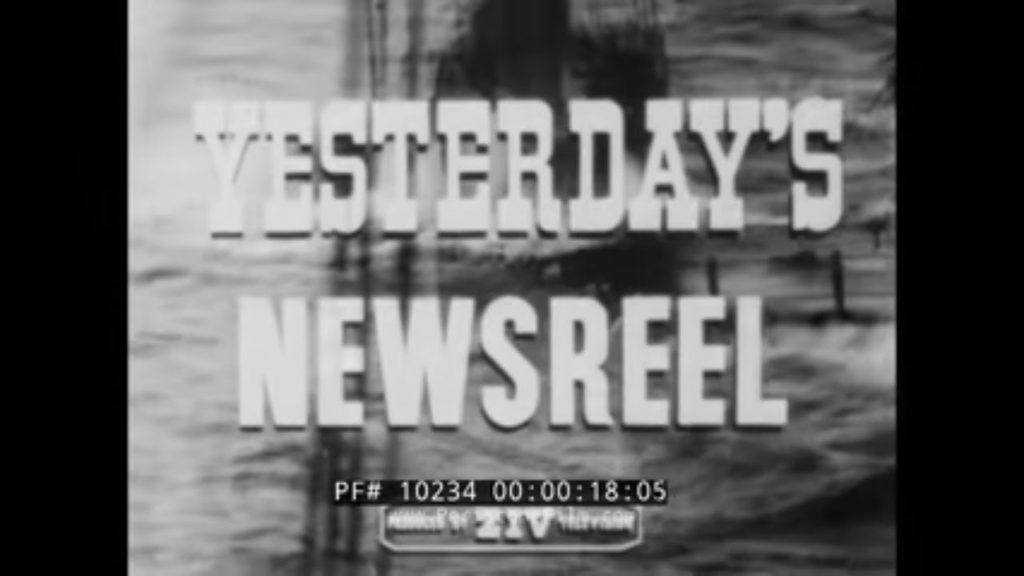 Thanks for your interest in the Periscope Film stock footage library.  We maintain one of the largest collections of historic military, aviation and transportation in the USA. We provide free research and can provide viewing copies if you can let us know some of the specific types of material you are looking for. Almost all of our materials are available in high quality 24p HD ProRes and 2k/4k resolution.